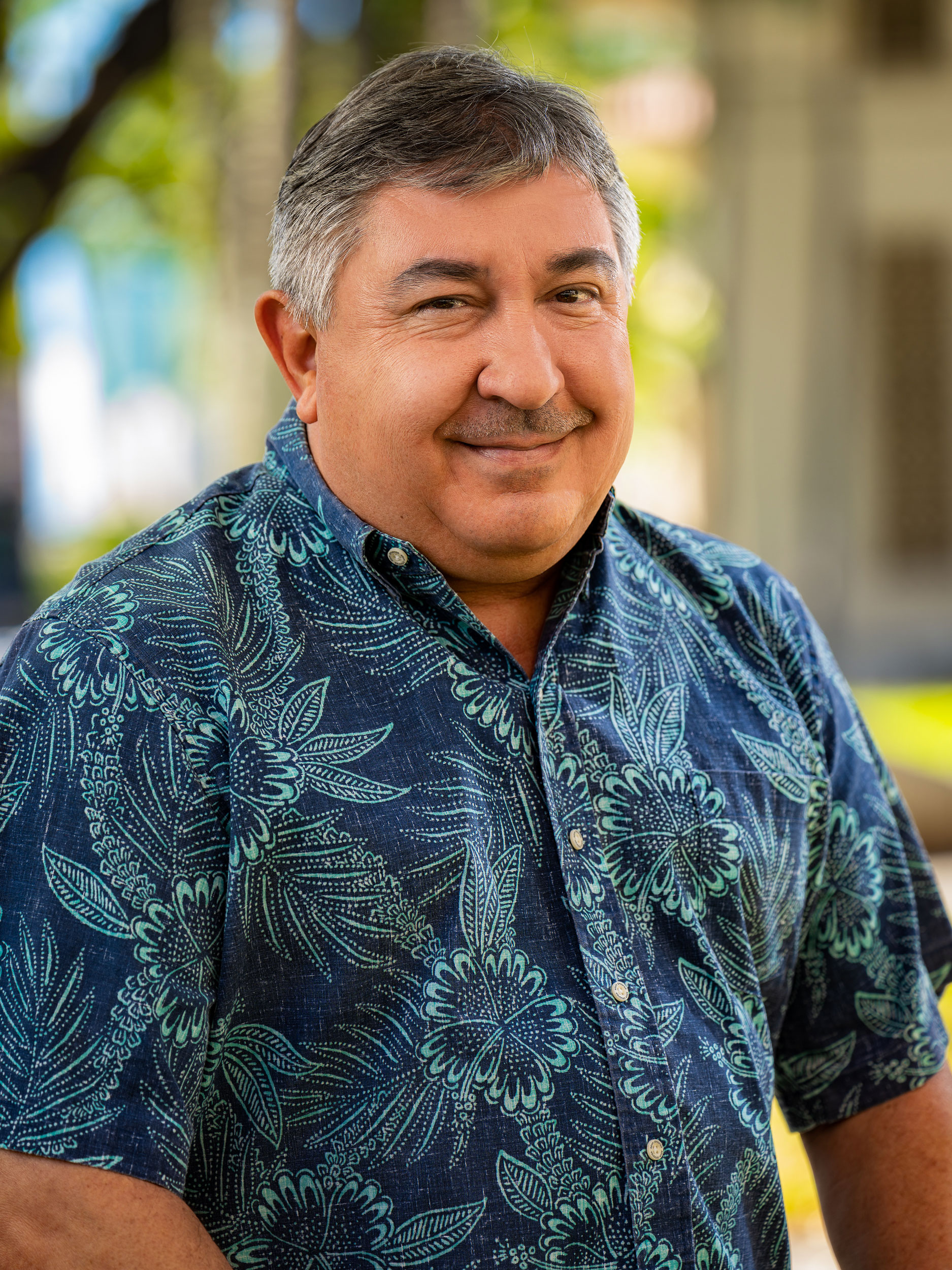 Randy Perreira is the executive director of the Hawaii Government Employees Association, AFSCME Local 152, AFL-CIO, Hawaii’s largest union with over 39,000 members statewide. Perreira was first appointed to the position in 2008 and is the fifth executive director in HGEA’s history. Perreira is also a second-generation HGEA leader as his father, Herbert Perreira, worked for HGEA for more than 20 years.

In 2005 Perreira was elected president of the Hawaii State AFL-CIO (American Federation of Labor-Congress of Industrial Organizations) and remains president today. He currently serves as an AFSCME International Vice President since his election to that position in 2008.

Perreira is dedicated to advancing the goals not just of Hawaii’s Government workers, but of the community at large. He understands the right to organize is a fundamental tenant of a strong working middle class, and exemplified this as he fought for workers rights throughout the COVID-19 pandemic.

Perreira began his career with HGEA in 1983 as a union agent in the Honolulu office. He was promoted to field services officer in 1990 and then deputy executive director in 1999. He also currently serves on the boards of several organizations, including the Aloha United Way, Island Energy Services, Hawaii Medical Services Association, Hawaiian Tax-Free Trust and Transform Hawaii Government. Perreira has been honored with numerous awards, including the Hawaii Institute for Public Affairs Ho'oulu Leadership Award, the Aloha United Way Spirit of Aloha Award and the 2012 Outstanding Leadership Award from his alma mater, St. Joseph High School.

Perreira holds a bachelor’s degree in business administration (management) from the University of Notre Dame and an MBA in personnel administration from Michigan State University. A native of Hilo, he has three grown daughters and lives in Honolulu with his wife Sue.