UH Wahine Softball Coach Gears Up for Next Season 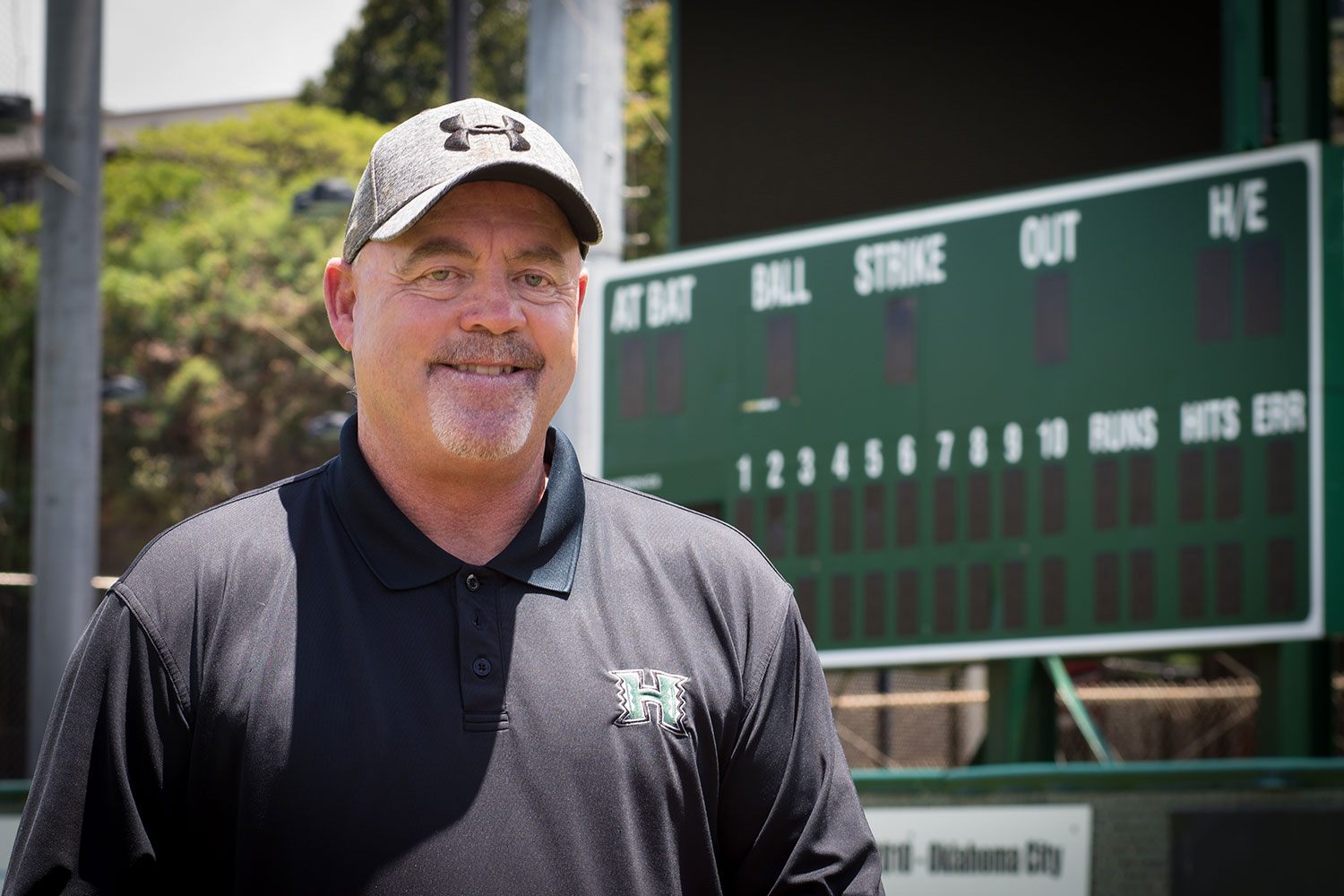 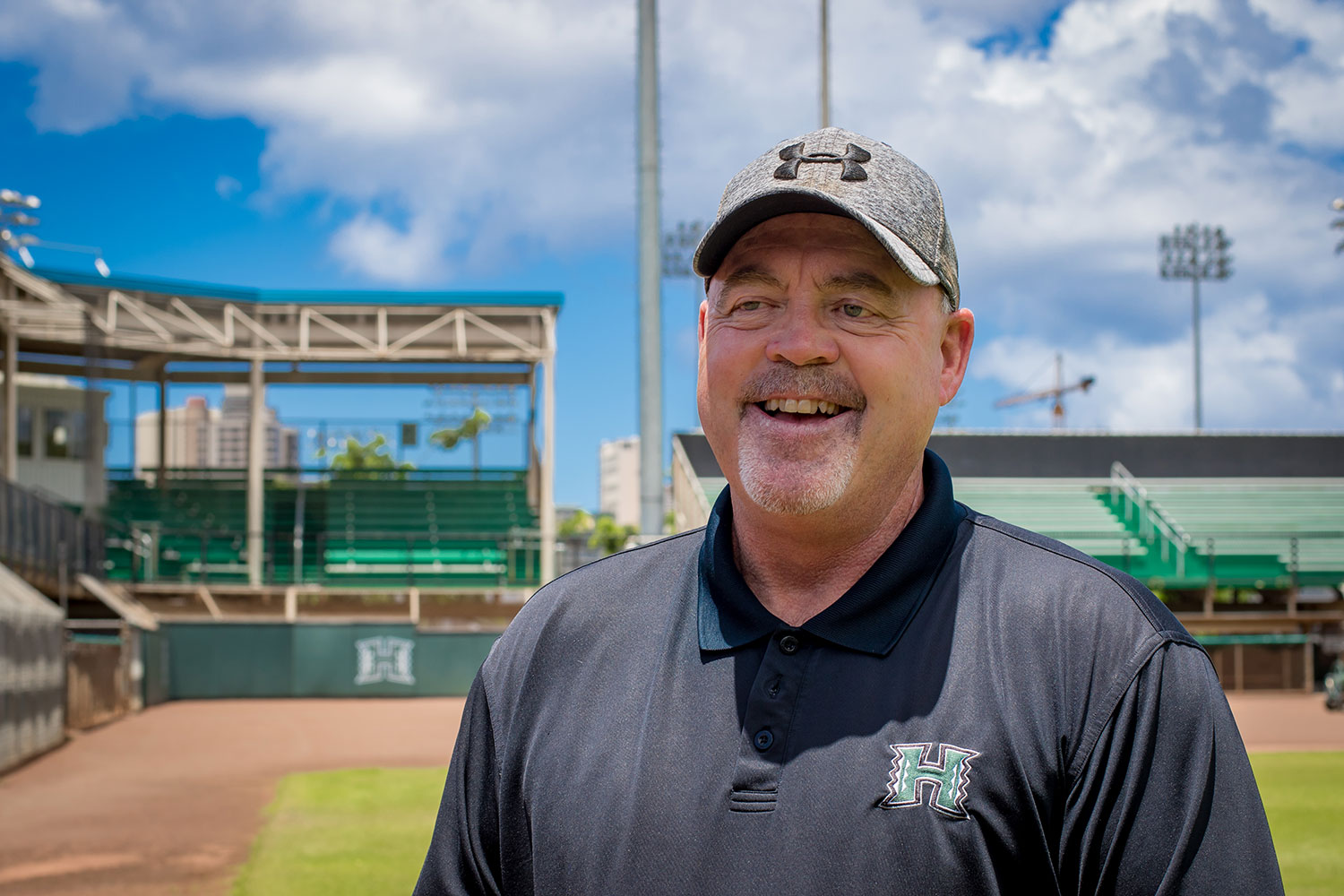 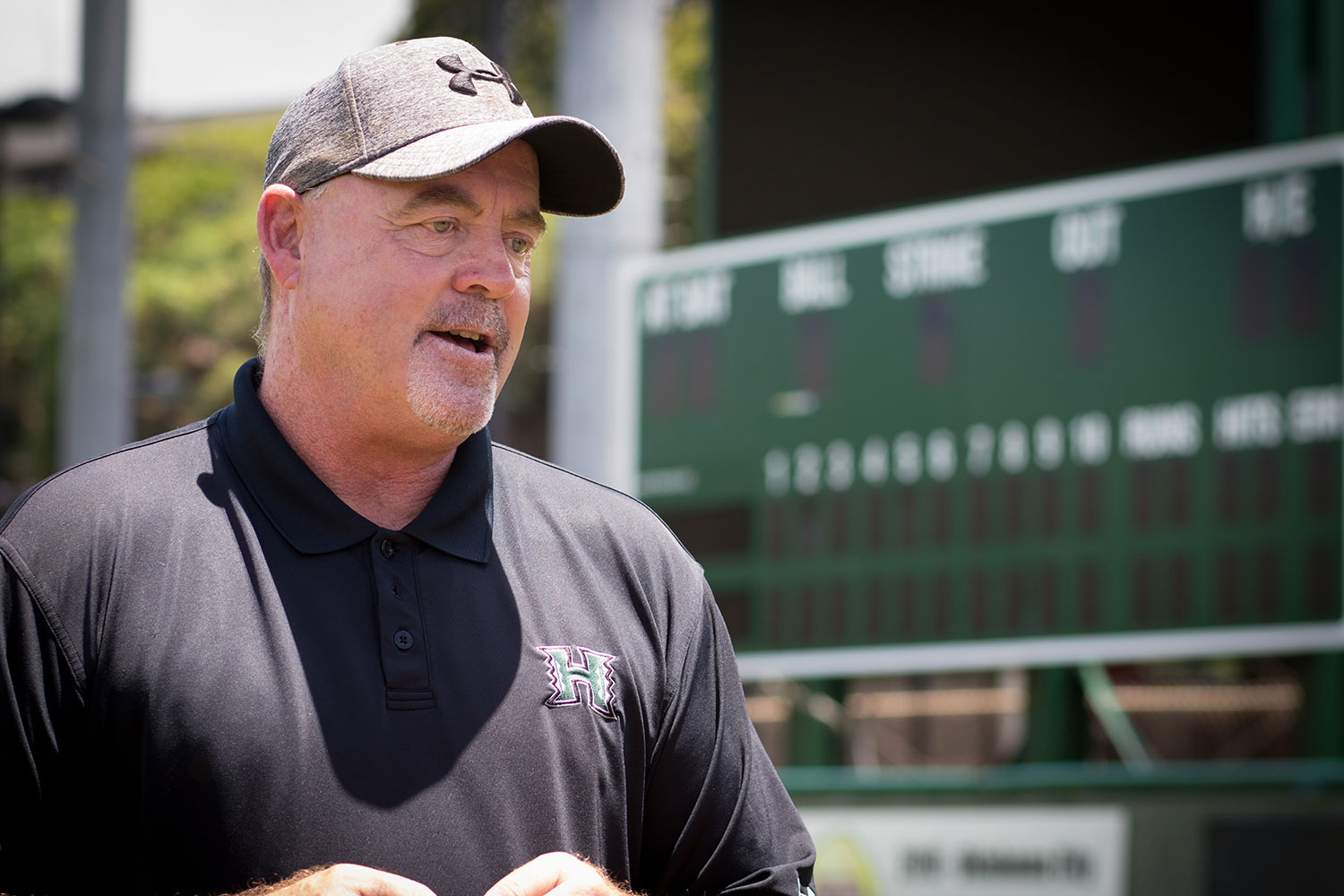 Coolen — UH’s all time winningest softball coach — is entering his 28th year coaching the Rainbow Wahine Softball team. Right now he’s gearing up to begin practice for the 2018 season. The regular season runs from February to May.

Although the Wahine softball stadium sits in the shadow of the world class Les Murakami baseball stadium, if you’ve experienced a game there, you already know that it’s a hidden gem. Besides the free admission, the stadium seats are so close to the action that you won’t miss a swing. Coach Coolen wants fans to know that many improvements are underway for the 2018 season. “We’ve always wanted to make a facility to rival the Power 5 stadiums now being built,” says Coolen. “This year we are getting a facelift with the entire stadium being painted, we’re getting field turf, new protective nets for the bleachers to keep the fans safe, and in the outfield — a higher protective net to keep balls off of the tennis courts and new fence padding to help prevent injuries to the athletes.”

Coolen is excited for the stadium improvements, but for him, it’s always been the players and their families that set the program apart. “The camaraderie and sense of ohana is what prospective players and their parents notice and want to be part of,” Coolen adds.

“We have a great bunch of parents who travel with the team on many of our away games. We always potluck and our parents go all out with the food. It’s really a lot of fun.”

Thanks for your great work with the teams over the years, Coach Coolen, and thank you for being part of HGEA. We’ll see you at the games!